The parcels on the south side of 19th are a former used car lot with two small structures that served as an office and minor repair shop.  These structures will be removed and a three story, 33-unit apartment building be constructed on the northern half of the site.  The apartments will all be one-bedroom units, some with a den.  A 35-space parking lot will be constructed on the southern half of the site.

The main 21,384 square foot structure that will be retained and renovated is the former “Flash TV and Appliance Store” built in 1965, which served generations of Tucsonans throughout the years.  The adaptive reuse plan will maintain the integrity and character of the building but add key alterations to enhance the livability and experience. 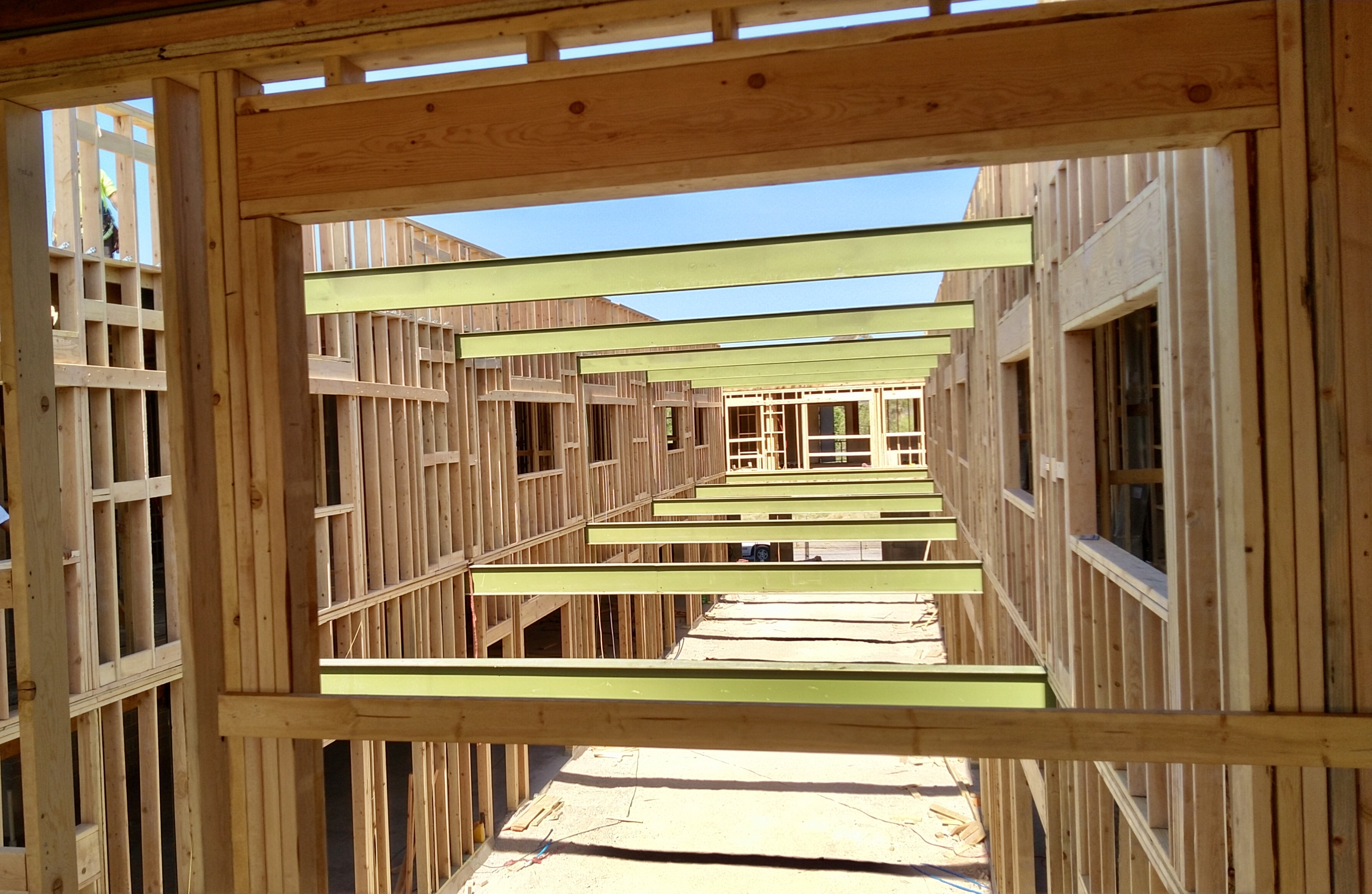